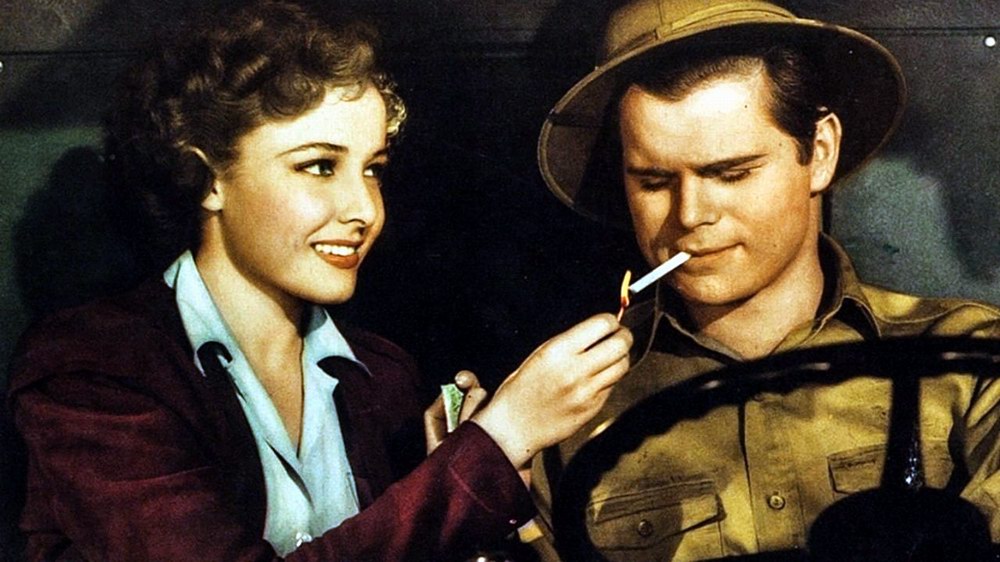 Hollywood on the Burma Road.

Hollywood on the Burma Road.

Hollywood movies about the Burma road

How Hollywood depicted the Burma Road

The Hollywood movie studios pumped out many anti axes movies during the war and some focused on the Burma Road.

None of these movies had much to do with reality but they coloured the view especially of Americans regarding the Burma Road. 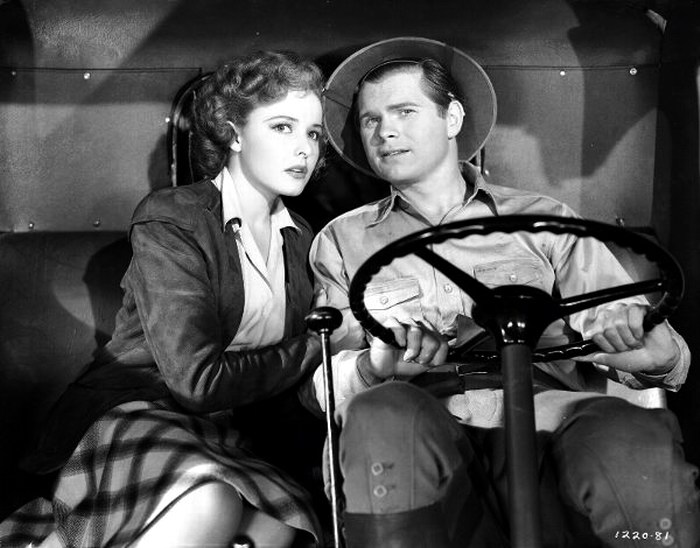 Capture of the "Yank on the Burma Road" movie.

Capture of the "Yank on the Burma Road" movie.
Return to top of page 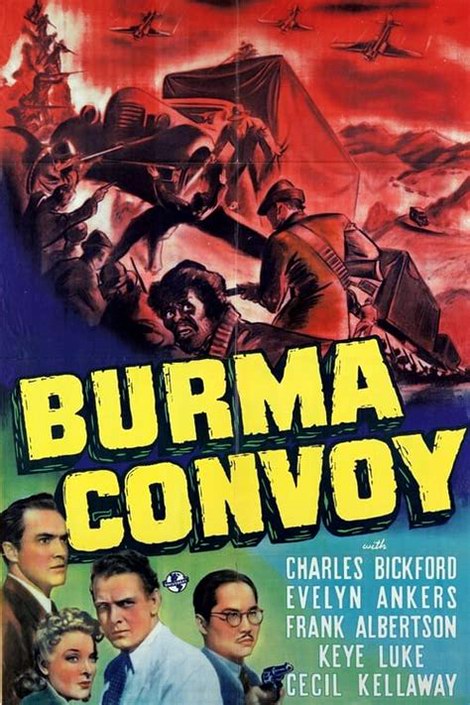 In the Burmese boom town of Lashio, a convoy of ammunition is being loaded at the headquarters of the Southwest Trucking Co., under the direction of American Cliff Weldon and his friend, Smitty. After the trucks are loaded, Cliff, Smitty and hotel manager Ann McBragel go to the Burma Road Café, where Cliff has Smitty sing "Jeannie with the Light Brown Hair." Cliff then announces his resignation to his boss, Victor Harrison, and his plans to return to the safety of Kansas City and a job at an automobile garage.

The convoy leaves that night, and is unsuccessfully attacked the next morning by a lone airplane. Cliff returns safely to Lashio from Chungking, only to discover that his younger brother Mike, an aviator, has arrived from Shanghai to join the convoy. Despite his brother's objections, Mike insists on staying in Burma, and the brothers are then later attacked by an Eurasian prowler trying to steal Mike's luggage. When Mike opens his luggage, he discovers that the bag is not his, as it contains instructions for a parachute attack on the Burma convoy. After Cliff convinces Mike to return to Kansas City with him, Ann agrees to go out with the two brothers for their final night in Lashio. While Cliff and Ann dance, Mike spots the Eurasian who attacked him. Mike tells Victor that he has found the thief, but is murdered before he can tell the man's whereabouts.

Later, British magistrate Major Hart holds a meeting of the Burma Road transportation counsel, during which Cliff announces that he is staying in Lashio until he avenges the death of his brother. Ann tells Cliff that Mr. Yuchau, a new member of the transportation counsel, was supposedly on Mike's train. When they fail to gain any evidence against Yuchau, Cliff agrees to lead the next convoy to Chungking. Cliff and Ann then follow Yuchau to a warehouse, where they find Mike's murderer, dead. Yuchau then appears to be trying to kill them, so they rush to Major Hart's offices with a note written in Chinese that they have found. Cliff seeks out Victor to translate the note, only to have Ann discover that Yuchau is actually a Chinese agent who has been tracking the murdered Eurasian spy. In the meantime, Cliff discovers that his old boss is the actual spy.

Before Cliff can apprehend Victor, however, one of the spy's henchmen knocks the trucker out. Victor then leads the convoy to Chungking, just as Cliff is discovered in Victor's closet. Major Hart and Cliff form a posse to go after the convoy, and Ann sneaks along. The posse catches up with the convoy just as a Chinese guerrilla parachute battalion captures it. They successfully attack the guerrillas, and Cliff kills Victor, much to the chagrin of Ann's father Angus, an insurance agent who had written a five hundred dollar policy on the spy. To Ann's delight, Cliff then announces that he is staying in Lashio and takes back his old job. 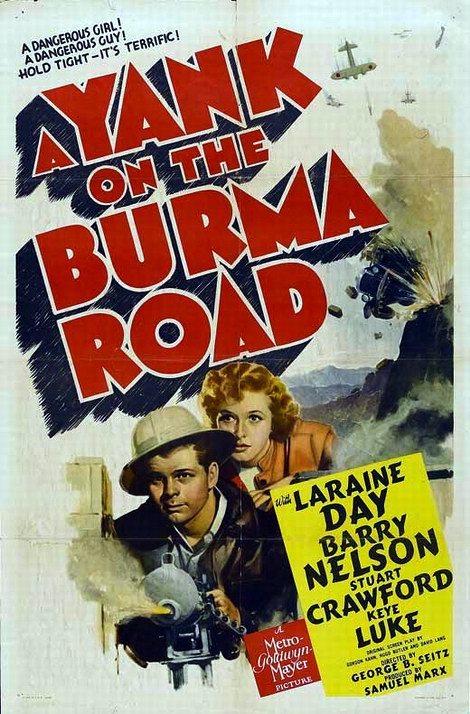 Yank on the Burma Road

MGM may not have been as heavily involved as other Hollywood studios in making anti-Axis films before the U.S. entered World War II, but they more than made up for it with this low-budget action film. Or they would have had they gotten it out before the Japanese attack on Pearl Harbour.

Instead, this tale of a New York cabbie (Barry Nelson, in his first leading role) shepherding supply trucks up the Burma Road to bring supplies to the Chinese Army in Chungking had some new scenes mentioning Pearl Harbour added before release.

Nelson's odyssey includes fighting off Japanese attacks, negotiating landslides and wrecked bridges, and coping with female stowaway Larraine Day, out to clear her name when her estranged husband goes over to the enemy's side.

Although some critics complained that the Chinese were shown as childlike creatures who had no fight in them until the American showed them how, the film should get some kind of credit for showcasing Asian-American actors like Keye Luke, Victor Sen Yung and Philip Ahn, in positive roles, a rarity during the war years when most Asians were typed as villains.

© burma-road.com holds the copyright on all pictures, clips, text and maps used on this website unless otherwise indicated. (2007 - 2020).